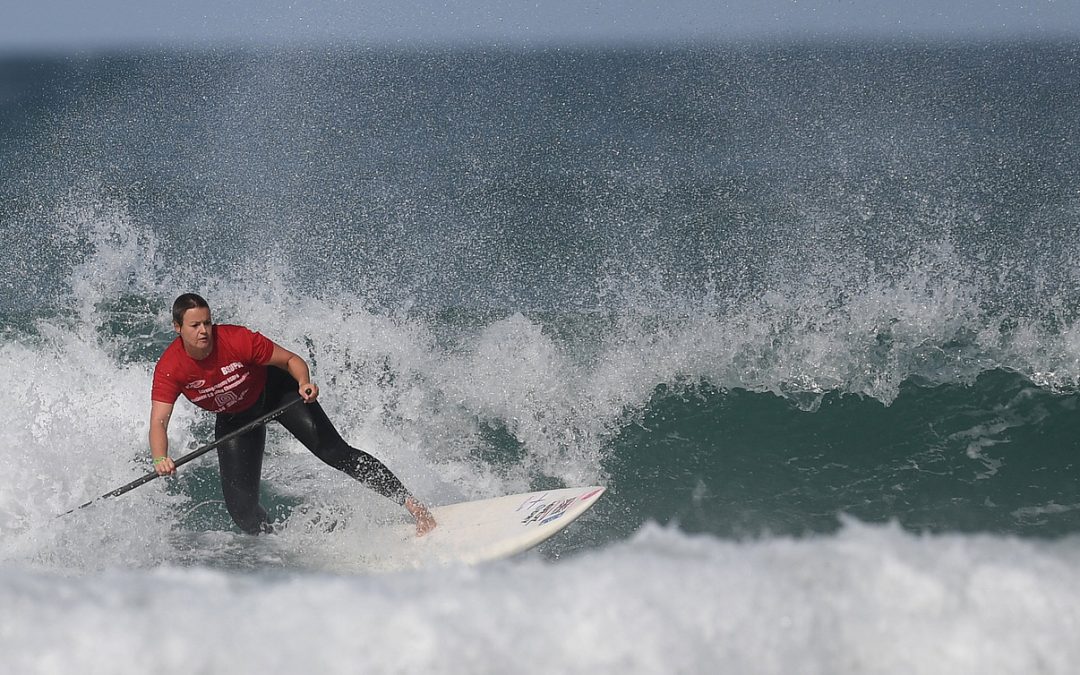 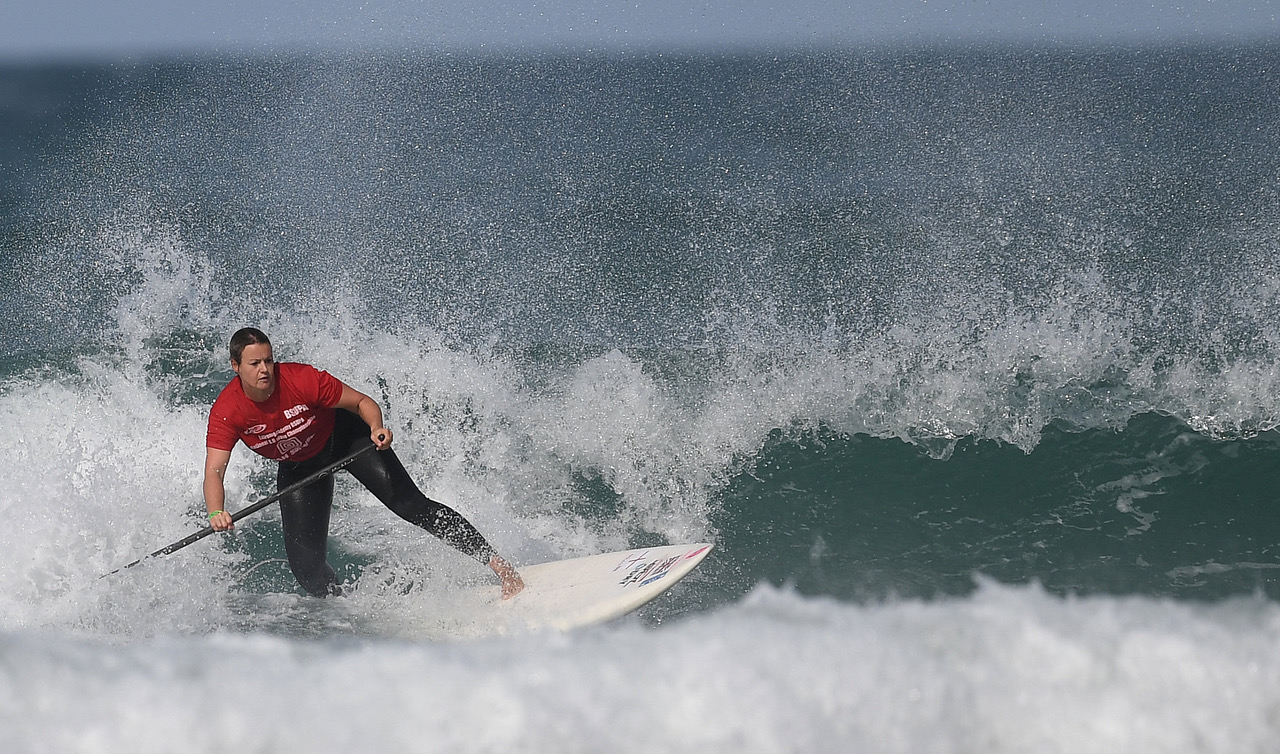 2018 makes a milestone for BSUPA as it celebrates its 10th Anniversary of the staging of the BSUPA National Sup Surf Championships. In what started off as a group enthusiastic waterman and women engaging in an exciting new ocean sport, has developed into National Championship, showcasing the best of British in what has become the fastest growing participation water sport.

The success of these Championship’s over the past decade could not have been achieved without the support and commitment shown from our hosts, Extreme Academy and #Watergate Bay Hotel. Situated on #Cornwall’s North coast, #WatergateBay with its golden sands, dramatic towering coastline, and natural amphitheatre shaped bay is the perfect location for a championship of this nature. 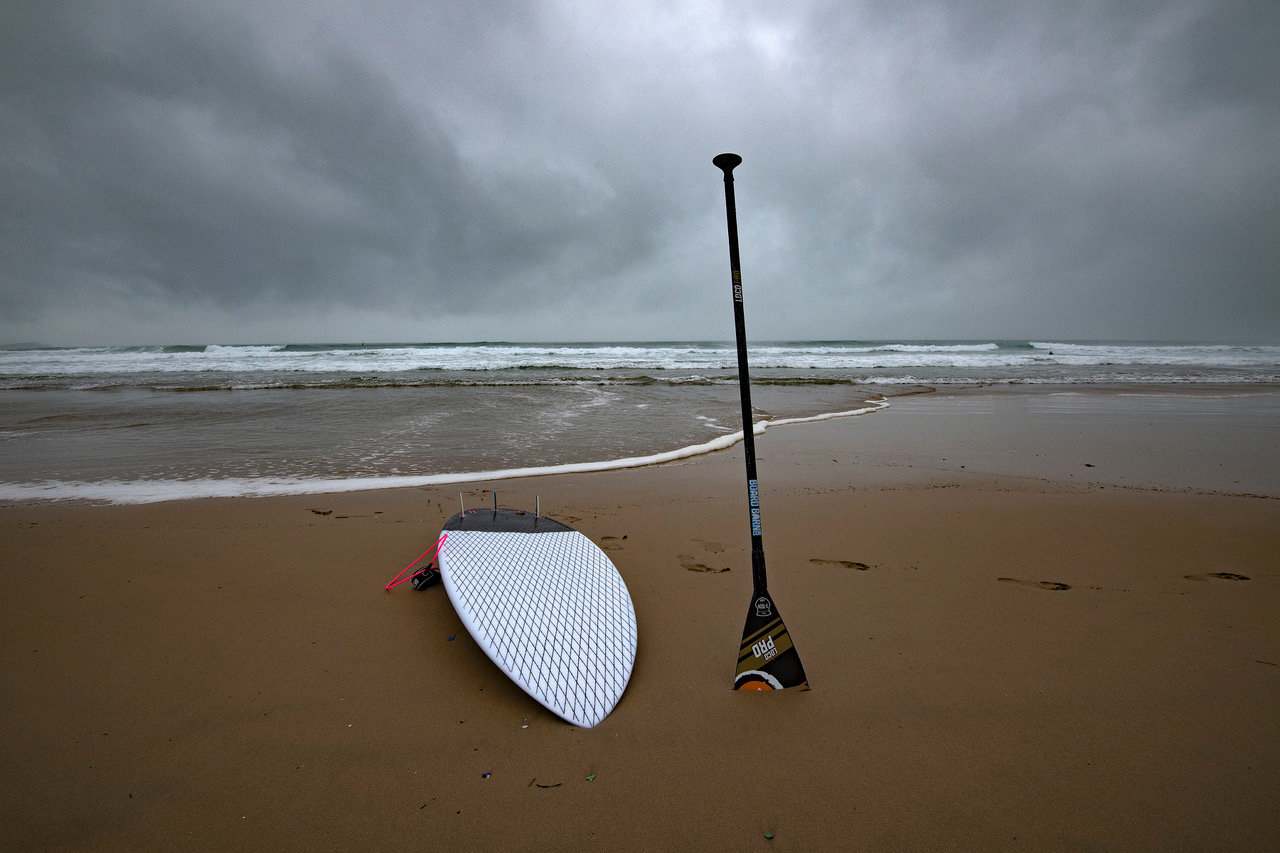 The main national titles to be competed for will be:

Amongst those who have already entered this year Championships include #MattArgyle for Braunton in North Devon and #TinaBaresfoot from #Newquay. Both Matt and Tina will be using these championships to get some extra competitive time in the water ahead of flying out to China at the end of November to represent #GreatBritain at the ISA World Stand Up Paddleboard Champions,

Whilst a championship, the weekend also offers like minds individuals the opportunity to meet up, socialize, free surf together and swap stories of waves ridden in their local beaches. You don’t have to be a pro to enter, just have a passion for the water and #SUP. 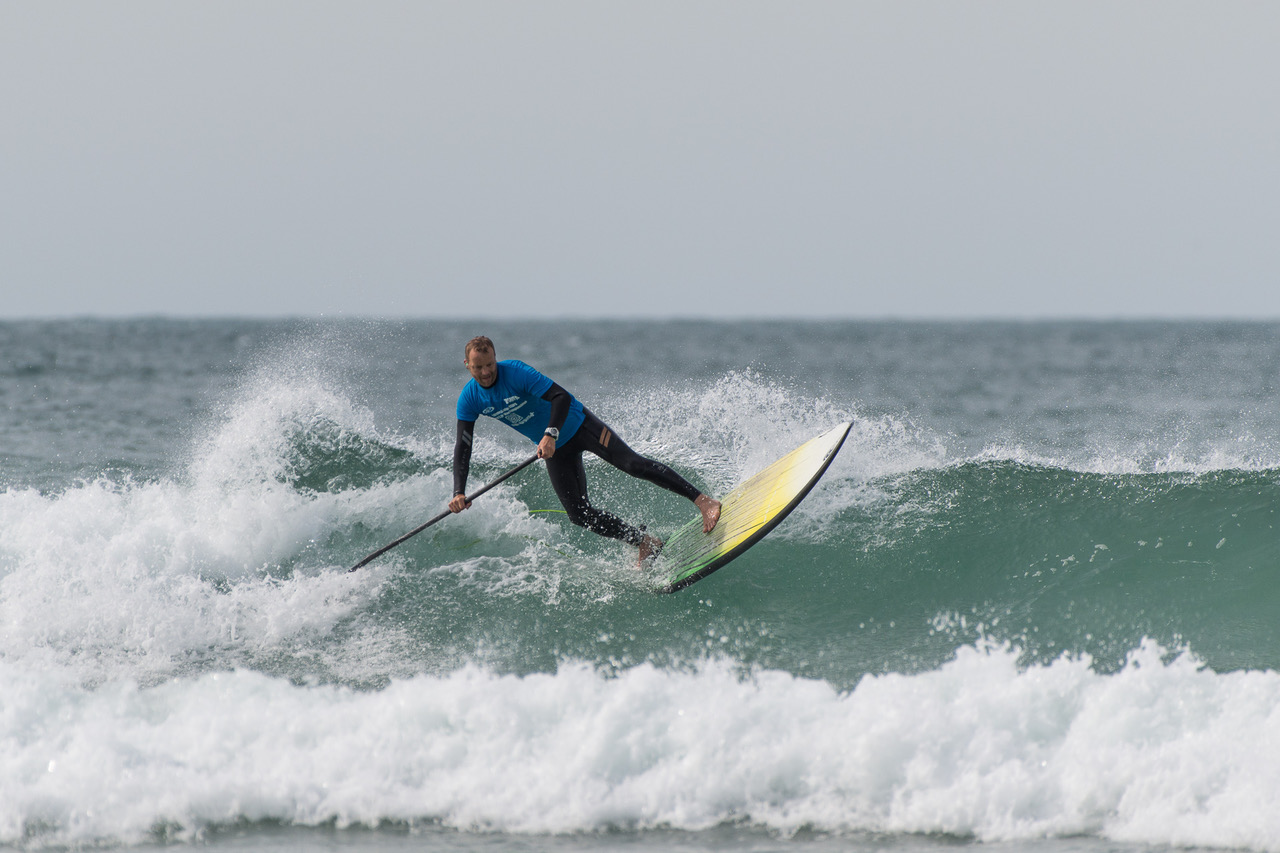