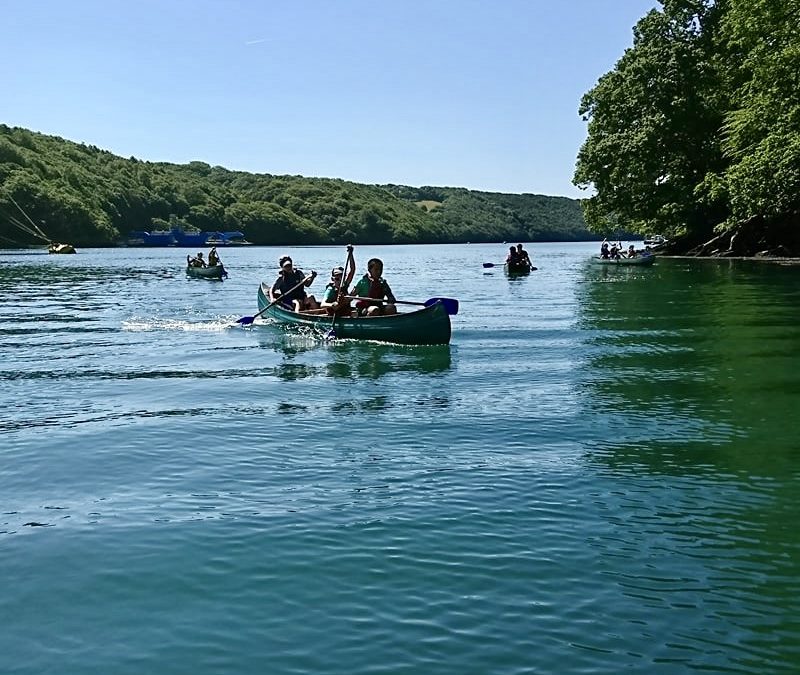 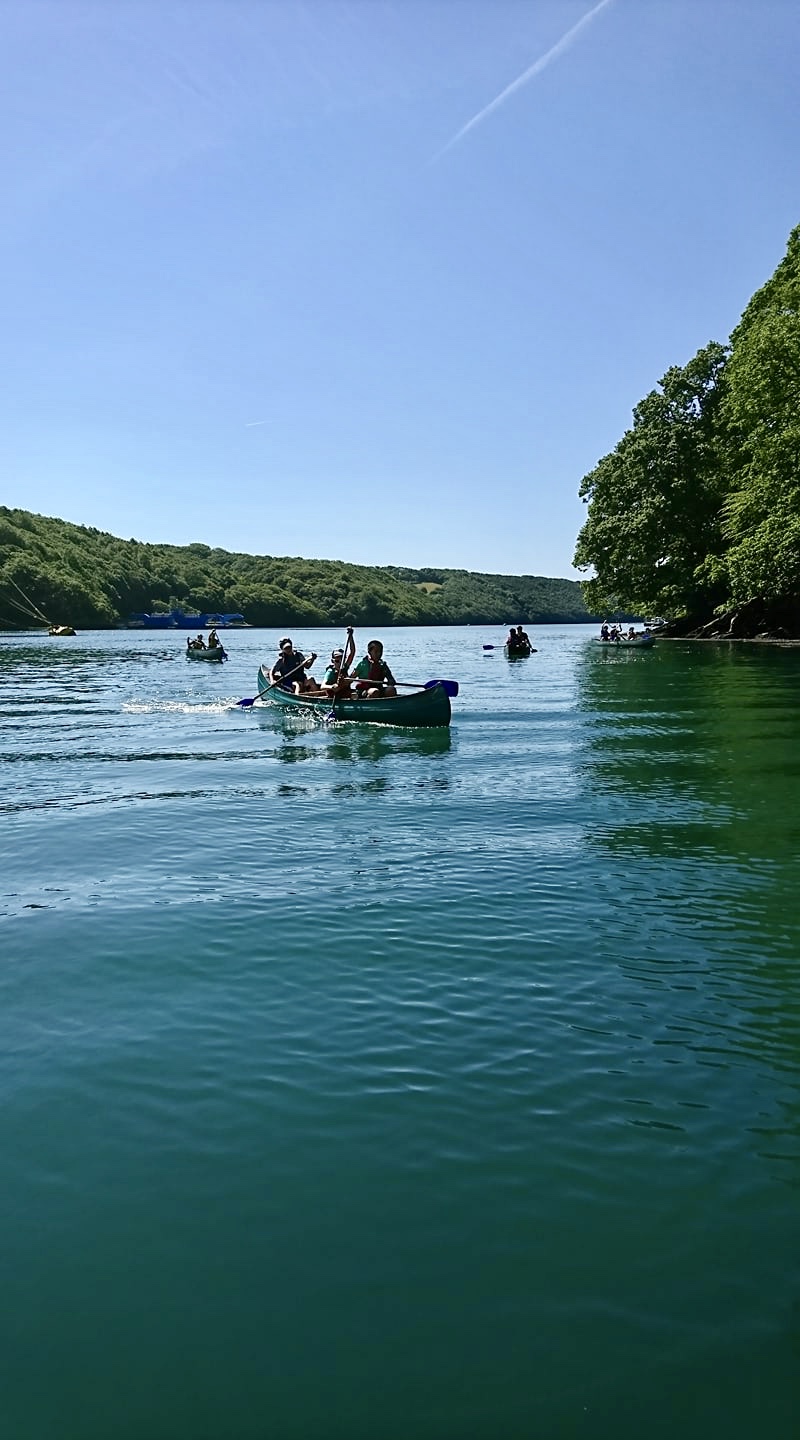 Turnaware was used as a location in #Poldark Series 3 Episode 5 for the scenes where Catain Ross travels through the Roscoff Delta in France on a small boat. The river is actually the River Fal in #Cornwall and is part of a network of rivers called the Carrick Roads
Turnaware was heavily developed in #WW2 to form an embarkation point for US troops and vehicles required for the D Day landings. There is still plenty of evidence, such as the remains of the two “Dolphin” embarkation jetties and the concrete access road that makes it easy to still get to the area by car or foot (if you are not on a boat). The jetties were that big that tanks and lorries could be driven straight onto the awaiting invasion barges. About 500m up the road is a small memorial to the 29th Infantry Division, V Corps, US Army who left for the Omaha Beach in Northern France in June 1944.
Turnaware is located on the east shore of the River Fal about 1.5km south of the King Harry Ferry crossing. This ferry crossing is shown on map No10 at freemapsofcornwall.co.uk
Probably the best way to see and access Turnaware is with www.canoecornwall.org.uk who kindly provided the photograph.