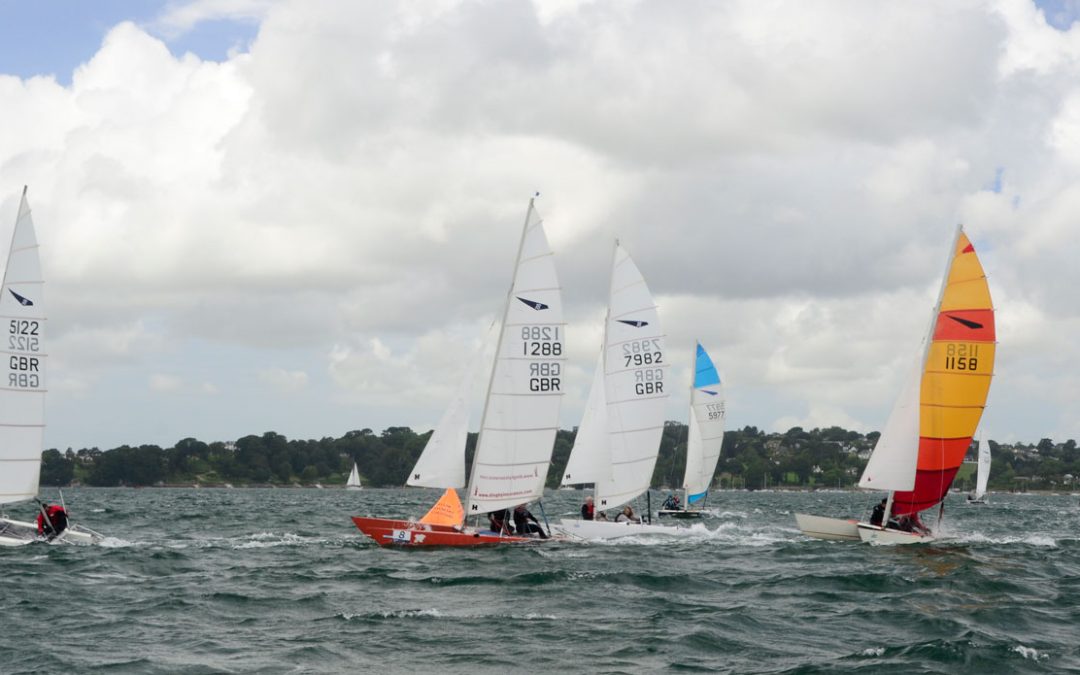 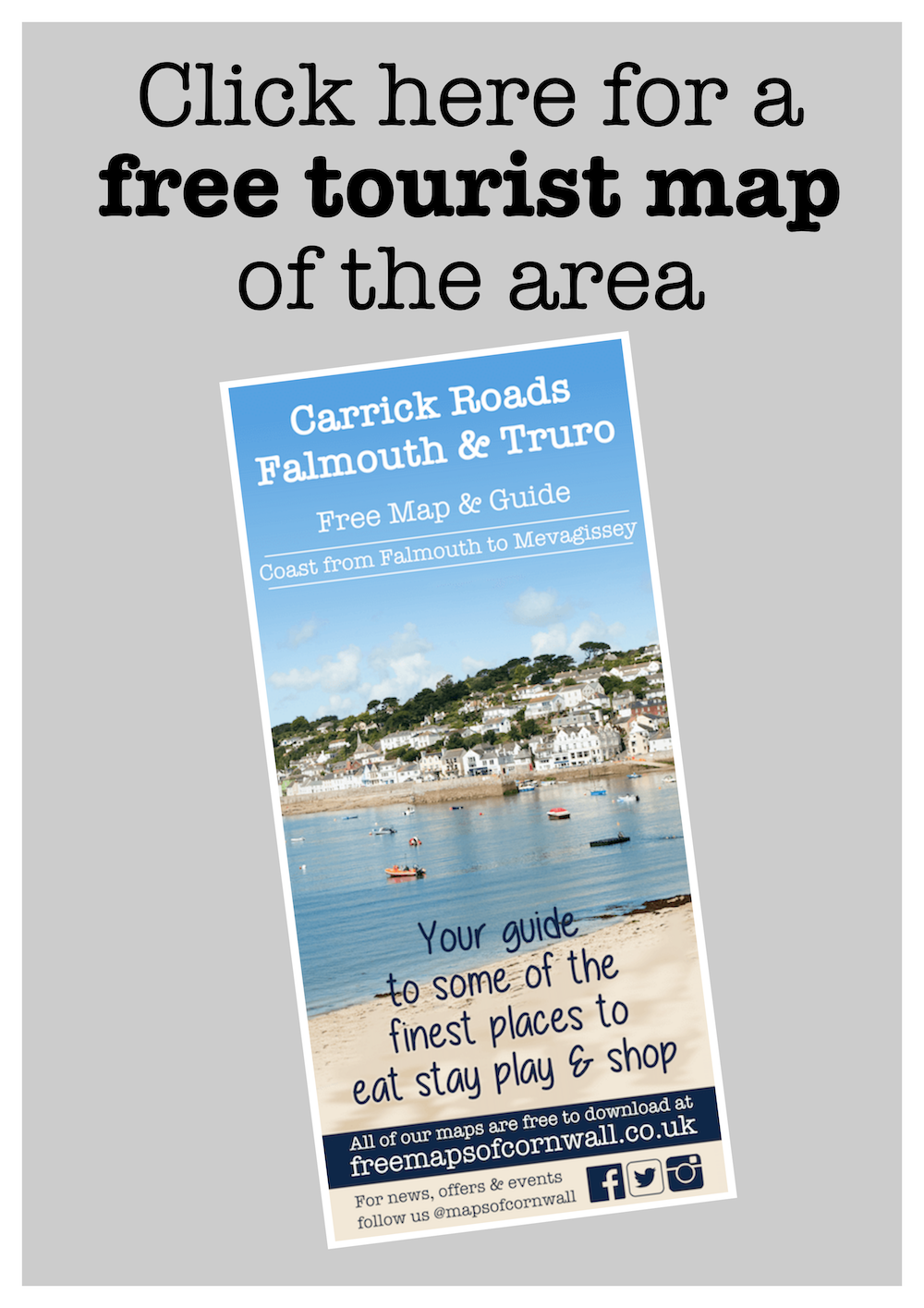 40 + racing catamarans will be competing at the Dart 18 catamaran South West Championships starting the 20th of July.

This is also one of the tour events for the UK National Dart 18 Series too so there will be many of the best crews from around the UK taking on some of the best Cornish talent.

Launching from the Windsport Sailing Academy at Mylor Harbour teams will be competing for honours on the waters of the Fal Estuary.

The Windsport team in conjunction with Restronguet Sailing Club will be hosting the event with the race organisation delivering an exciting and competitively fought race series over the two day event.

Teams will be preparing their boats on the Saturday and heading to the race course around midday.

A number of local sailing teams will be hoping to beat off completion from all over the UK to take home the championship trophy.

The official media boat on the water  will be posting live race information online during the racing shared with catamaran racers all over the UK.

The event welcomes the public to view the boats and racing from the Windsport  shoreline, view the catamarans on display and talk with the onshore experts about catamarans, catamaran sailing from novice to expert

Regional  tv, radio, magazine and newspapers are welcome to make media arrangements and a berth on the media craft.