Don’t miss this! For 5 nights only this excellent show will be performed on a ship in the Historic Port of Charlestown 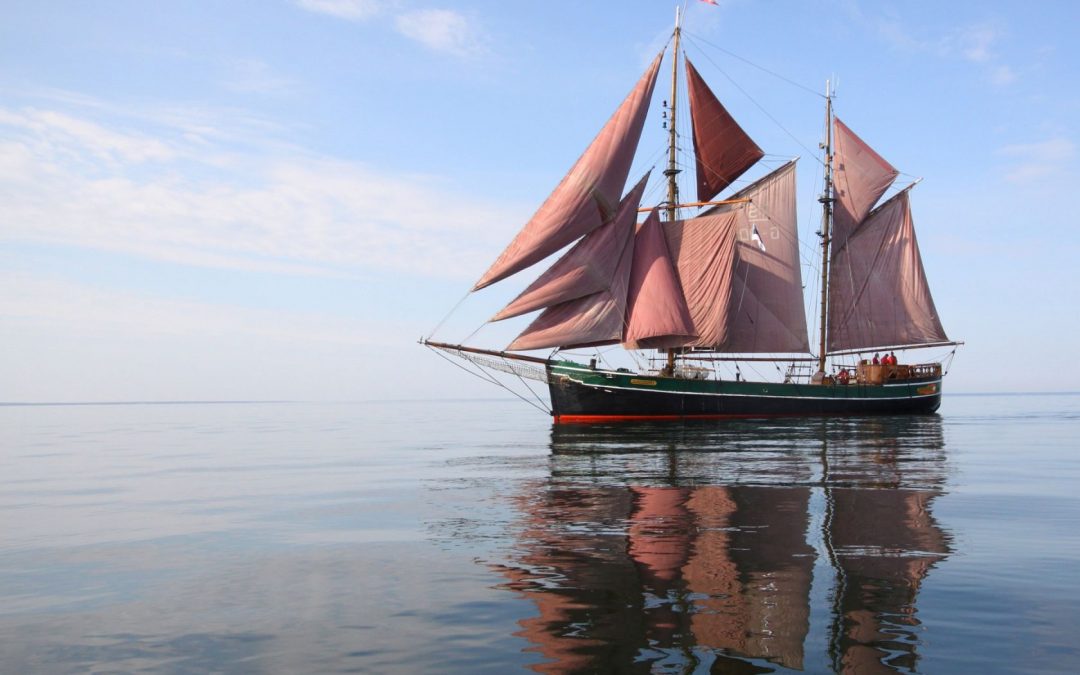 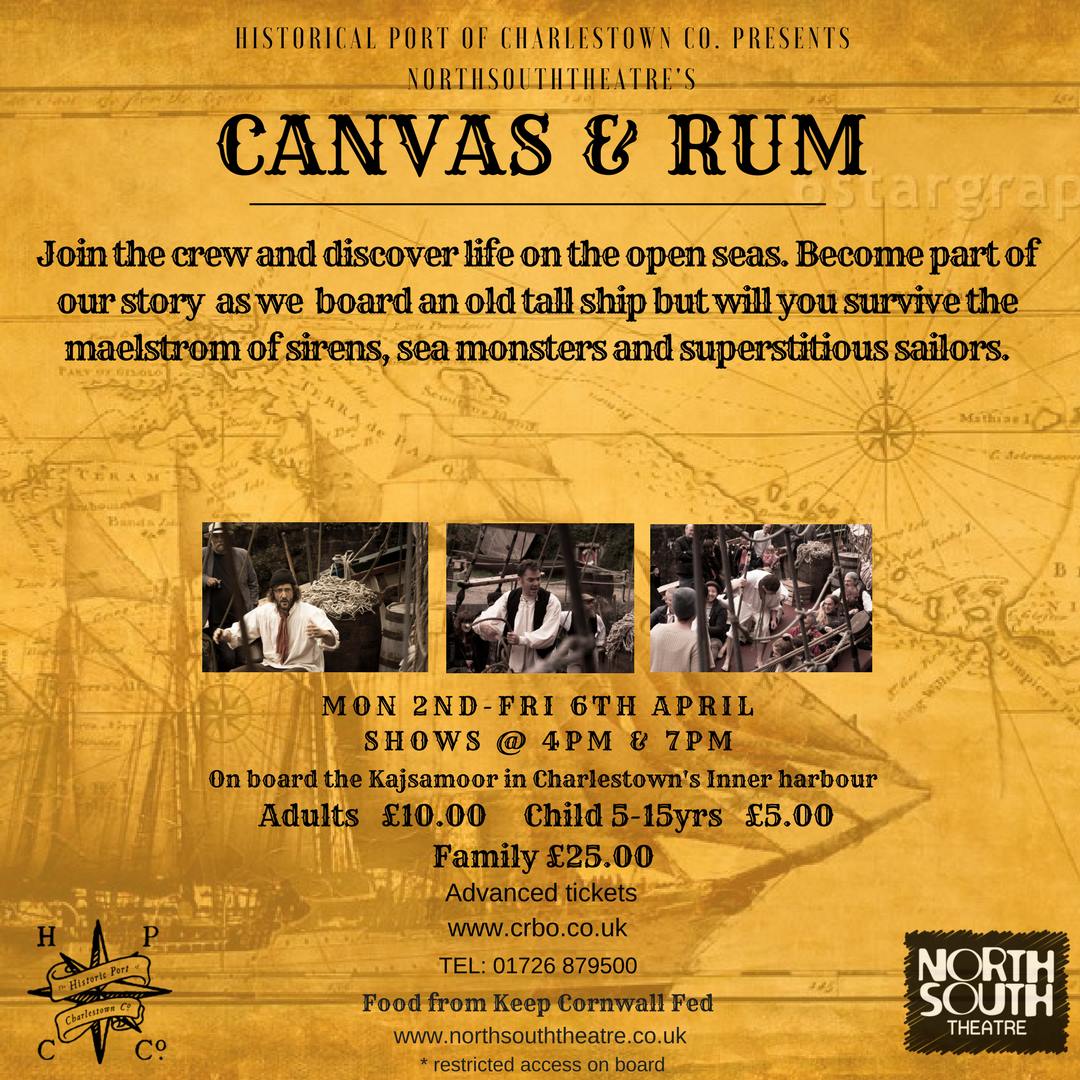 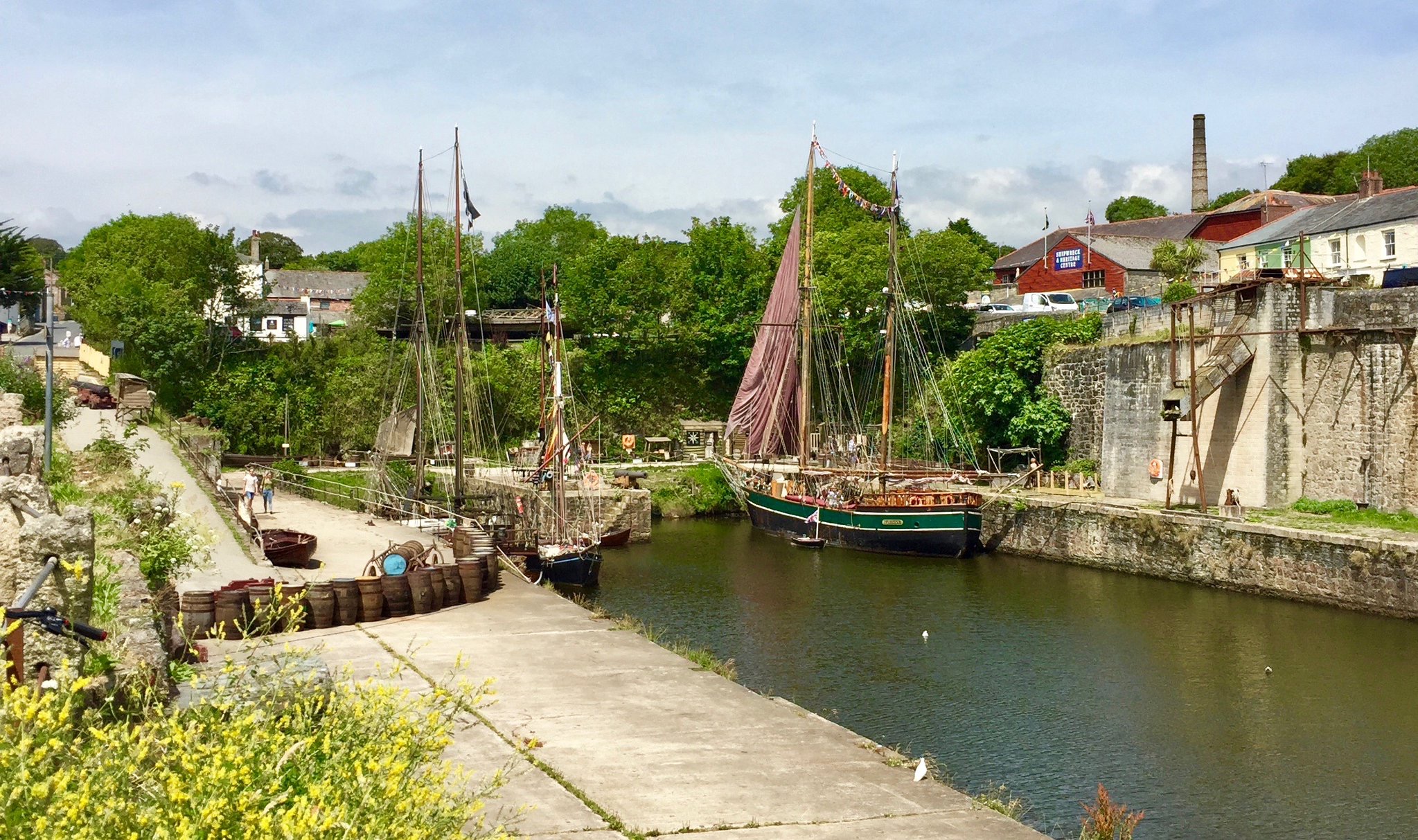 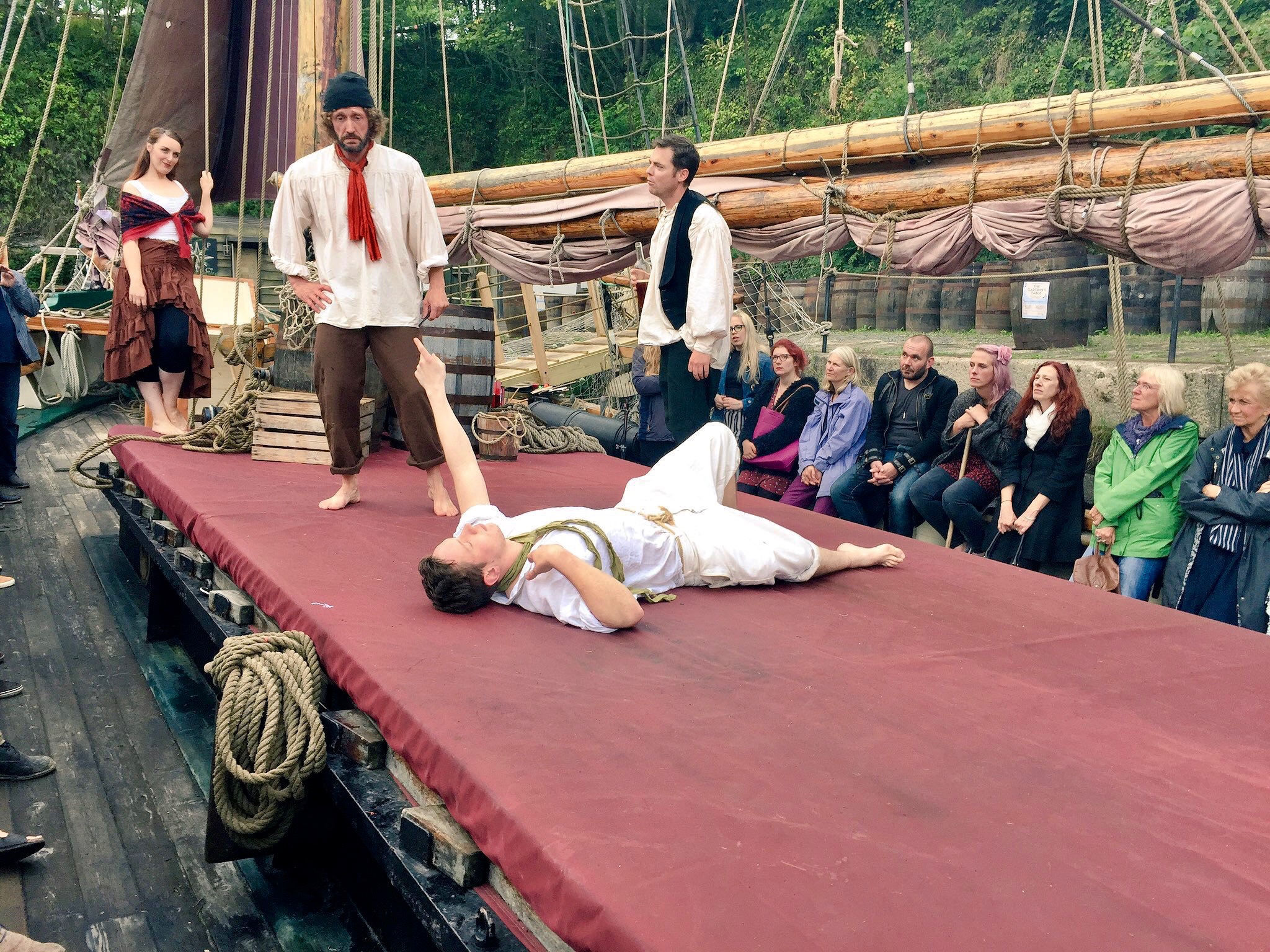 North South Theatre and the Historic Port of Charlestown have teamed up once again to bring you the salty show that is ‘CANVAS AND RUM’. We saw this show last year and it was excellent.

Adapted especially for the tall ship and the harbour ‘CANVAS & RUM’ is a maritime theatre piece sailing between the South Sea whalers and the historical Falmouth packet ships, looking at the life of an old shell-backer who left his home in Kernow.

This old sea dog takes on the duty of teaching a new crew the ropes on board the ocean going ship. Bad luck strikes the vessel and its crew, forcing the return home that had been avoided for decades.

Inspired by tales such as ‘Moby Dick’ and ‘Heart of the Sea,’ but based on historical figures and events in Falmouth, Canvas & Rum is a maelstrom of shanties, sirens, superstitions and sea-sick sailors.

Do you have the stomach to join them on their voyage?

If so keep your eyes on the horizon because there are monsters in the deep.

All aboard for an adventure on the high seas.

Tickets available from www.crbo.co.uk – 01726 879500 or from the Historic Port of Charlestown’s ticket office.

Please note, because of the nature of the harbour, access is restricted.