At the start of #Poldark series 3, episode 1, we see the dramatic scene where Elizabeth is on an out of control horse which is galloping across the cliff tops. The horse was gallantly stopped and brought under control by Ross Poldark who was concerned for Elizabeth’s safety.

This section of the episode was filmed on the cliff tops at Stepper Point looking across Butter Hole Beach. It is thought that the beach has this name as the sand is butter yellow and the dramatic and near vertical cliffs have the effect of looking down a hole. As it is a very narrow inlet with such high sides it enabled the film crew to set up on one side of the inlet and film across, capturing the sheer drama of the cliffs and the characters of Ross, Elizabeth and George. It is not recommended that you try and access the beach. This filming spot is marked on the Seven Bays Map (with a film camera icon) and is located halfway along the 8.5 km stretch of coastal path between #Padstow and #Trevone Beach.
A film of this location can be seen on our Facebook page https://www.facebook.com/poldarkguide/videos/1252313564890534/ 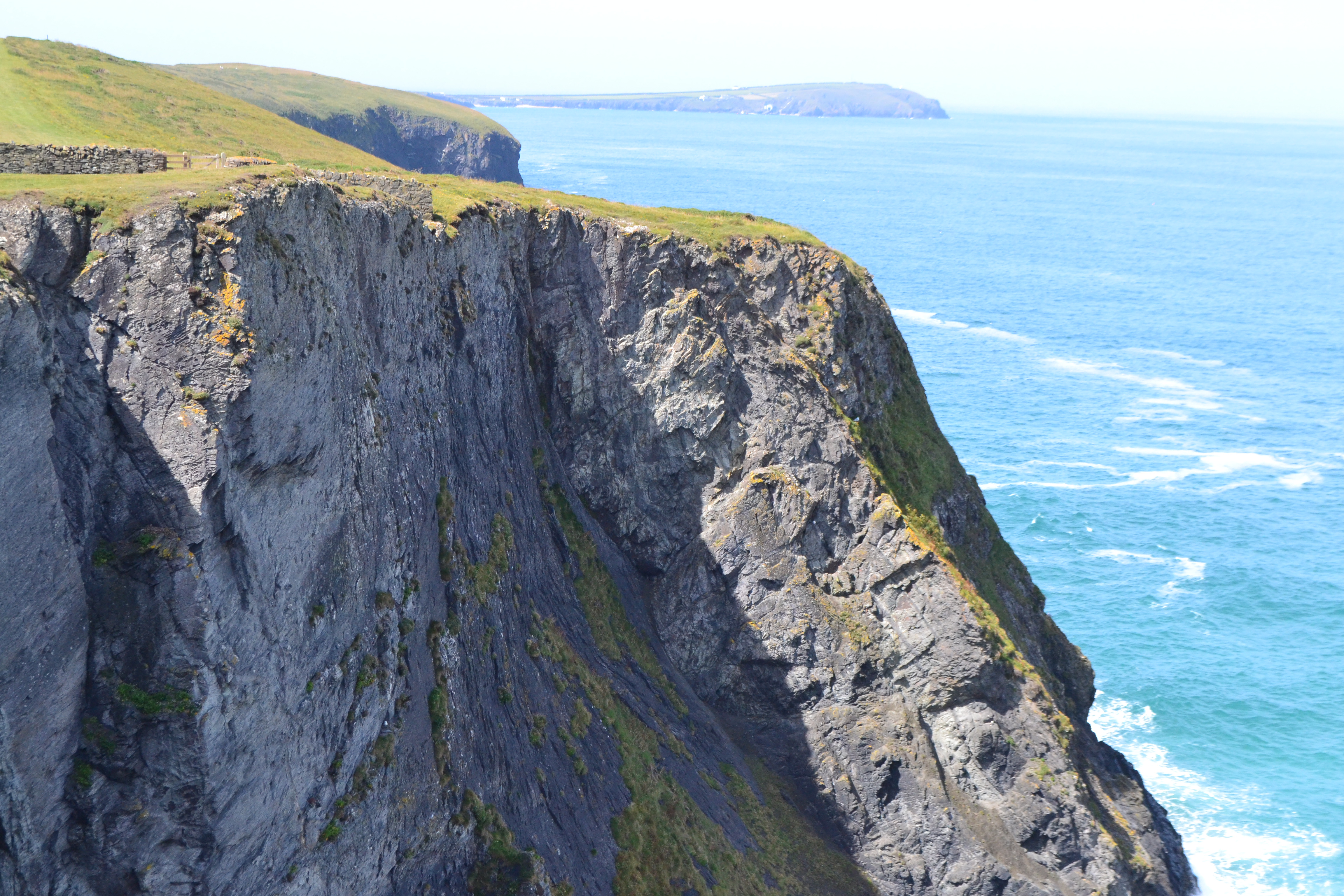