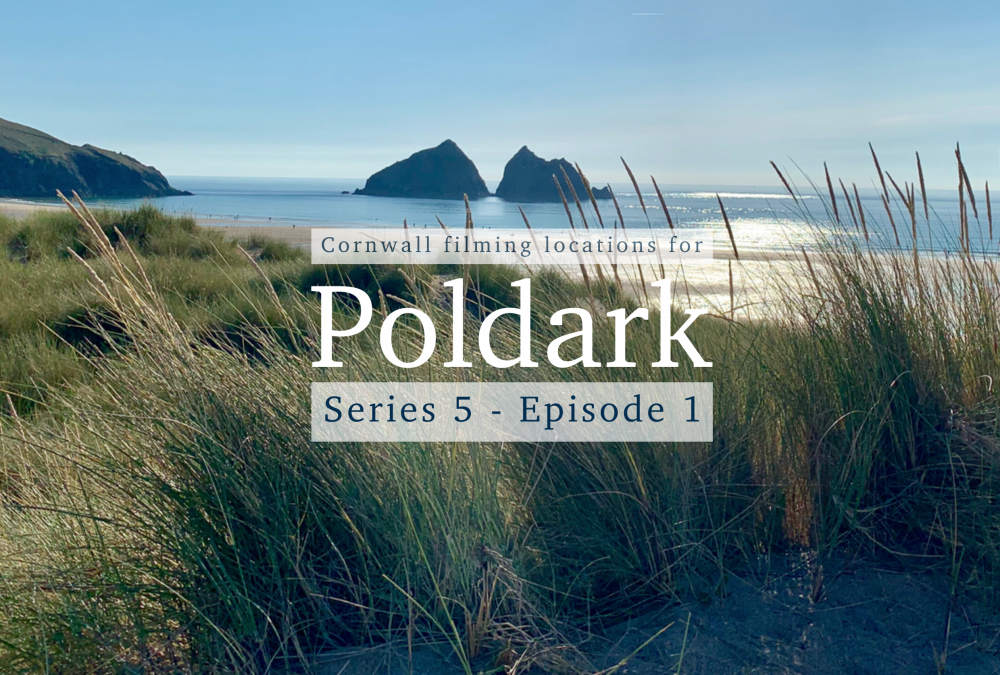 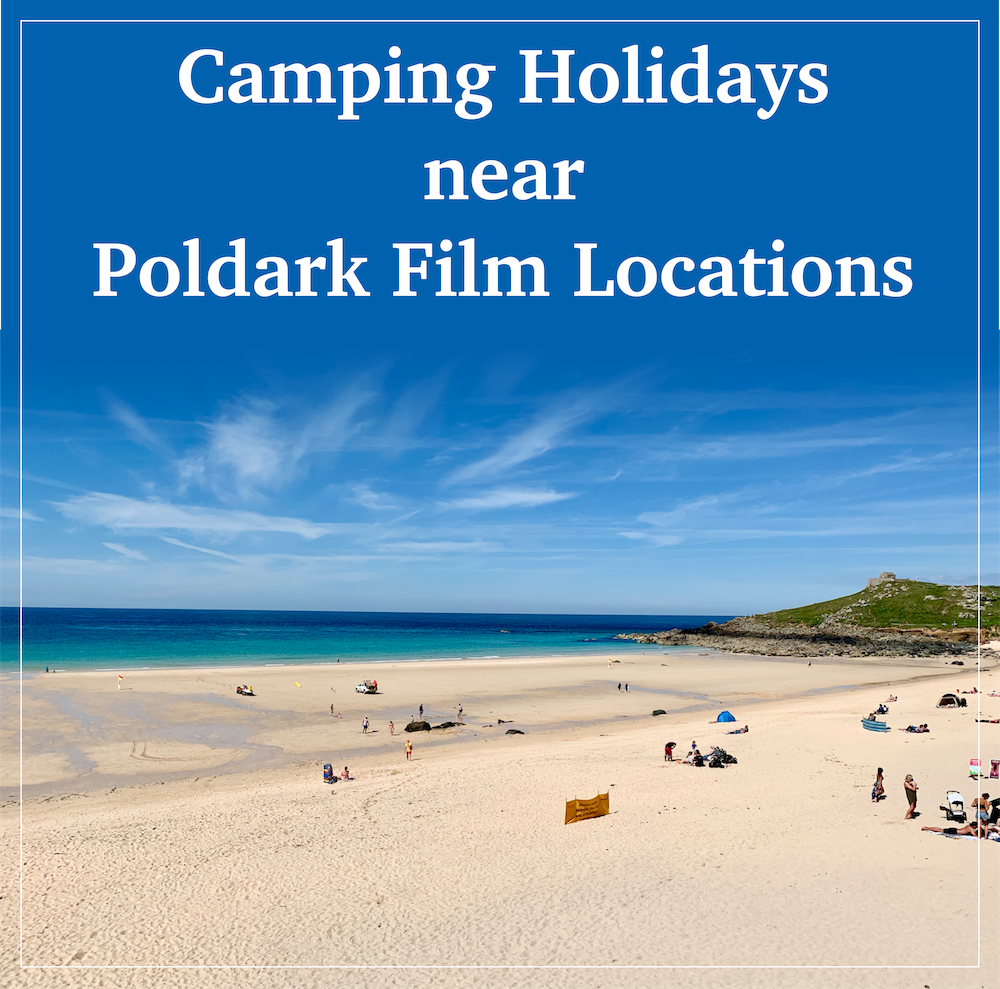 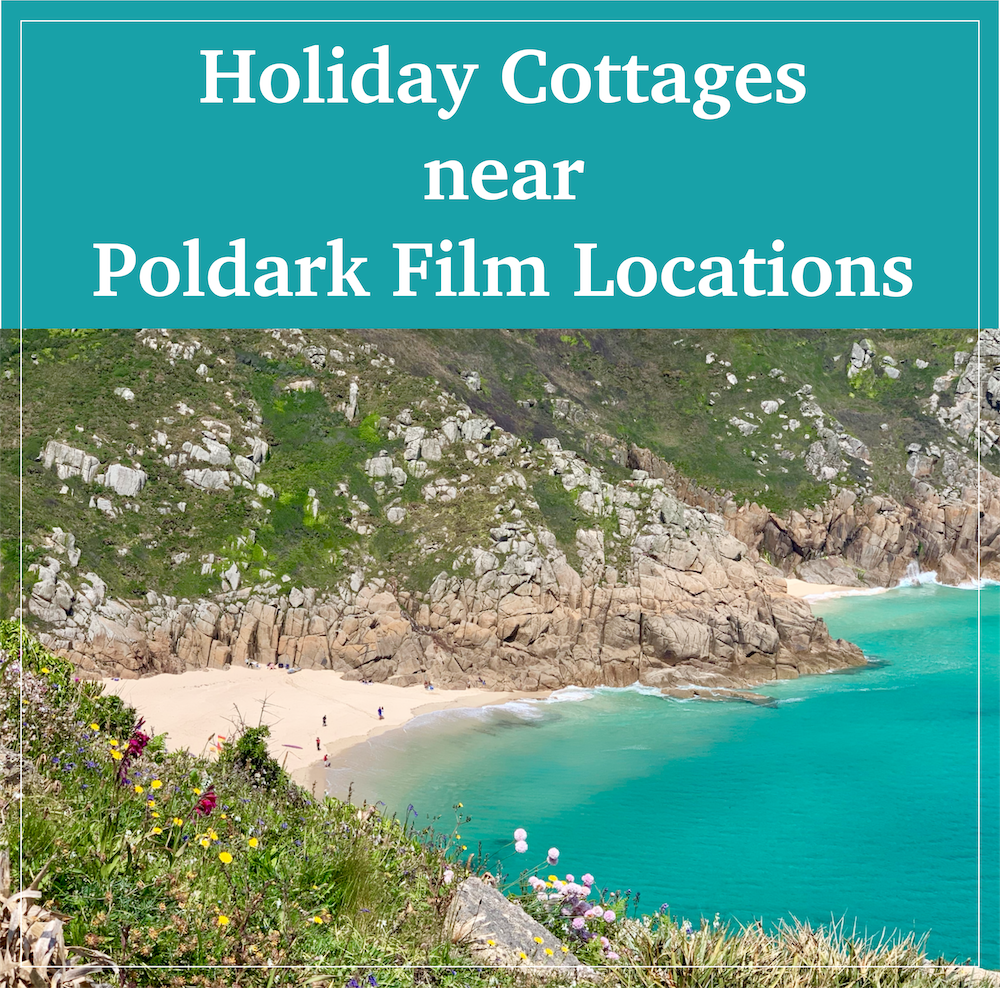 The suspense is over – Poldark fans in the UK were last night treated to a sensational start to Series 5. Episode 1 did not disappoint with the return of the much-loved cast, and dramatic plots and new characters delivered a climatic start to the Series, as did the impressive backdrop of spectacular and breathtaking locations in Cornwall.

For those who saw it, this quick blog post explains where the Cornwall filming locations can be found and, for those who live overseas and have not seen it yet, we have written it in such a way that hopefully there are NO SPOILERS. Here are the fantastic destinations explained, with links to download our free maps showing the different locations… 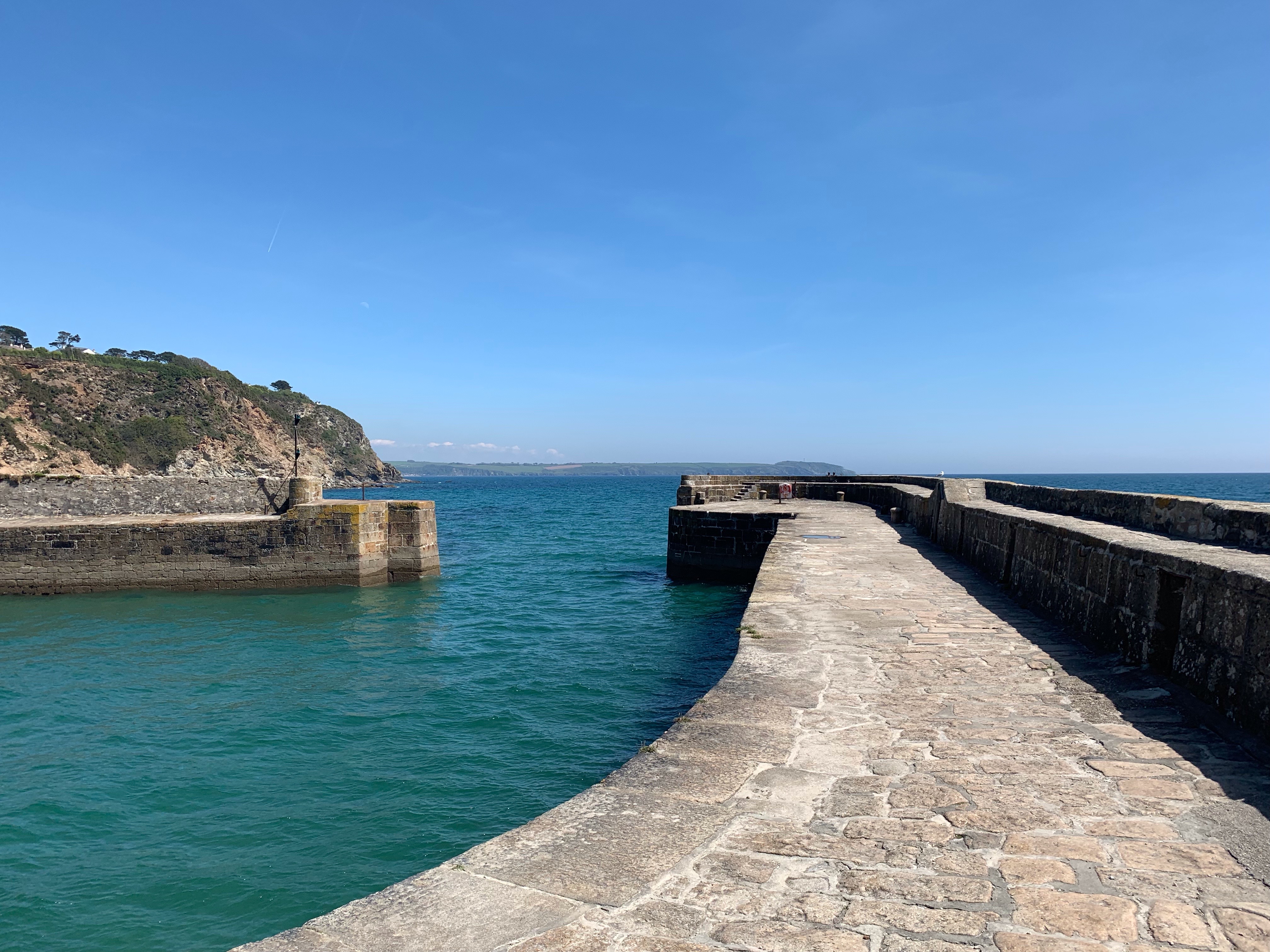 That’s it for Episode 1. For more information on the filming locations used in the previous Series click the following link – Series 4