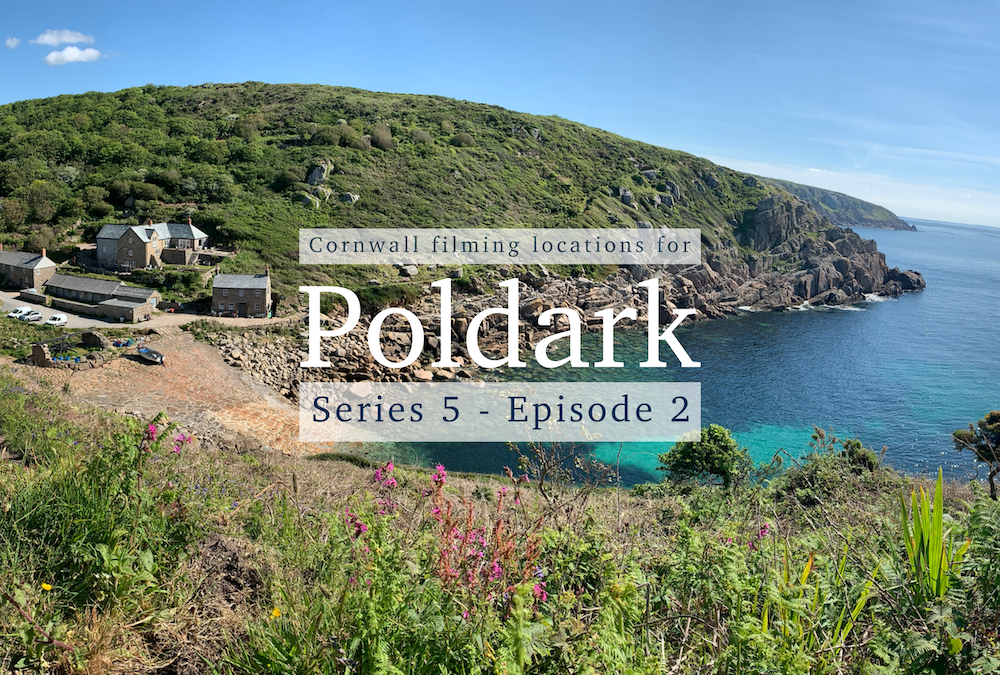 Episode 2 of Poldark Series 5 aired last night on the BBC in the UK. For those who saw it, this quick blog post explains where the Cornwall filming locations can be found. For those who live overseas and have not seen it yet, it was another fast-moving episode with plenty of drama but don’t worry as we have written the below in such a way that there should be NO SPOILERS. Hopefully, we will see you in Cornwall soon.

Read more about other episodes in this series. Click this link for Episode 1

Ok, here we go, with links to download our free maps showing the different locations…

That’s it for Episode 2. For more information on the filming locations used in the previous Series click the following link – Series 4