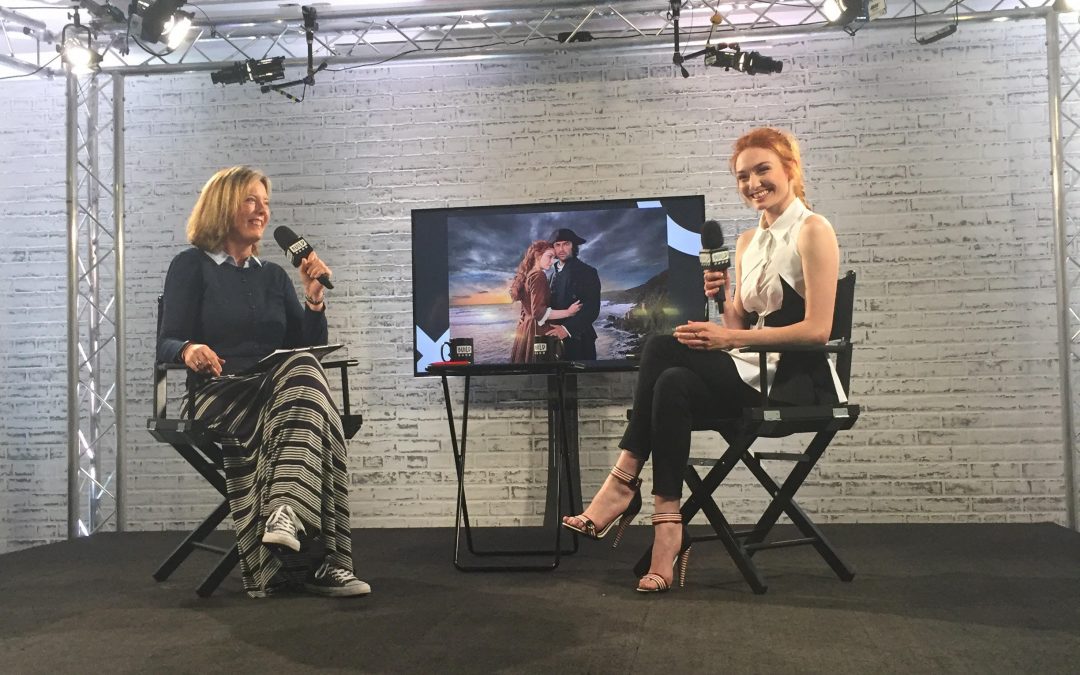 Poldark Guide has gone over and above the call of duty to bring you the latest info on hit show Poldark.

Returning to our screens this weekend, Eleanor Tomlinson has revealed to Poldark Guide her two favourite filming locations in Cornwall.

The 25-year-old actress, who plays Demelza Poldark and stole the show at the TV Baftas last month, took part in the Build LDN event at AOL London on Thursday.

And Poldark Guide travelled to the capital especially to be there.

Sitting in prime front-row seats, the Poldark Guide team were invited to ask Eleanor a question:

‘What are your favourite filming locations in Cornwall?’

Eleanor appeared in the Tim Burton remake of Alice in Wonderland and Jack the Giant Slayer, alongside Ewan McGregor.

But she is best-known for playing the wife of leading man Ross Poldark in the hugely popular BBC series, a role she has portrayed since 2015. 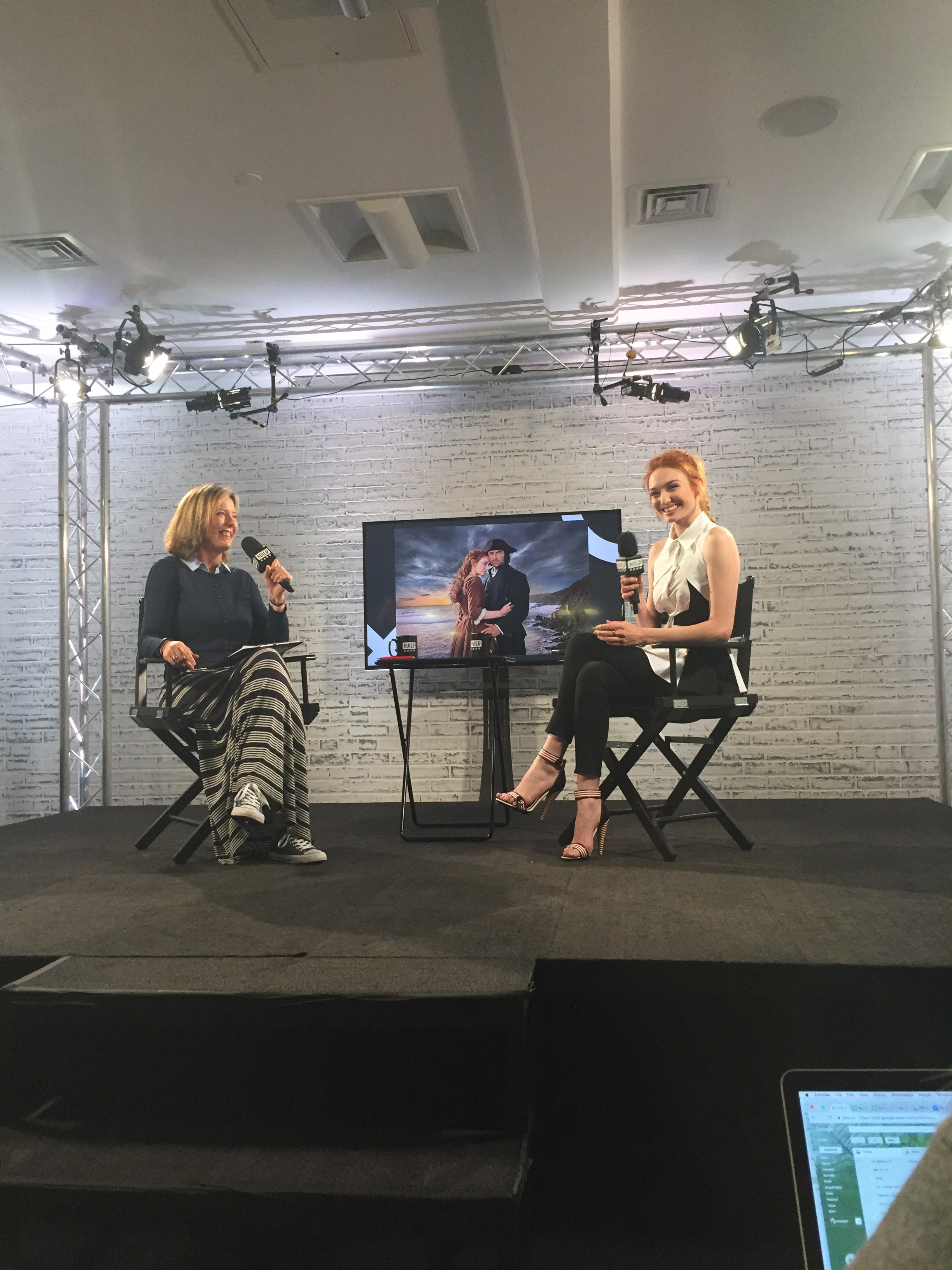