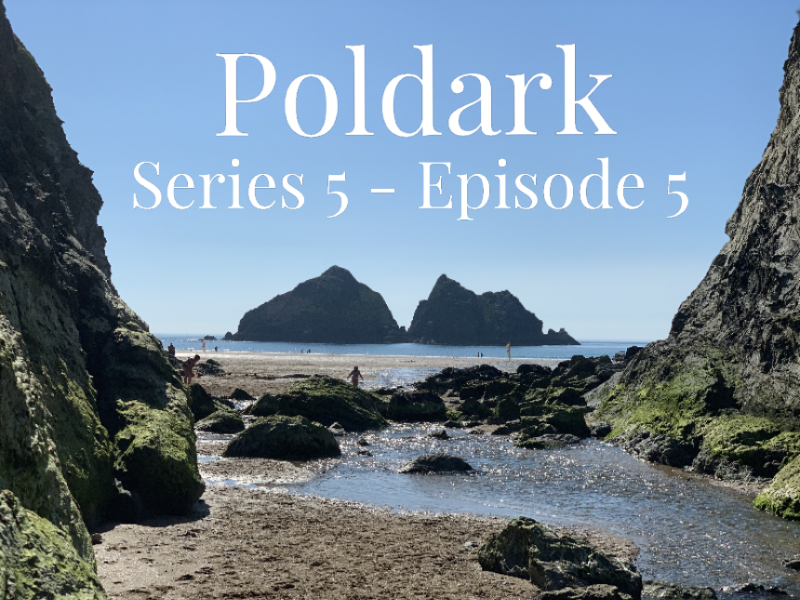 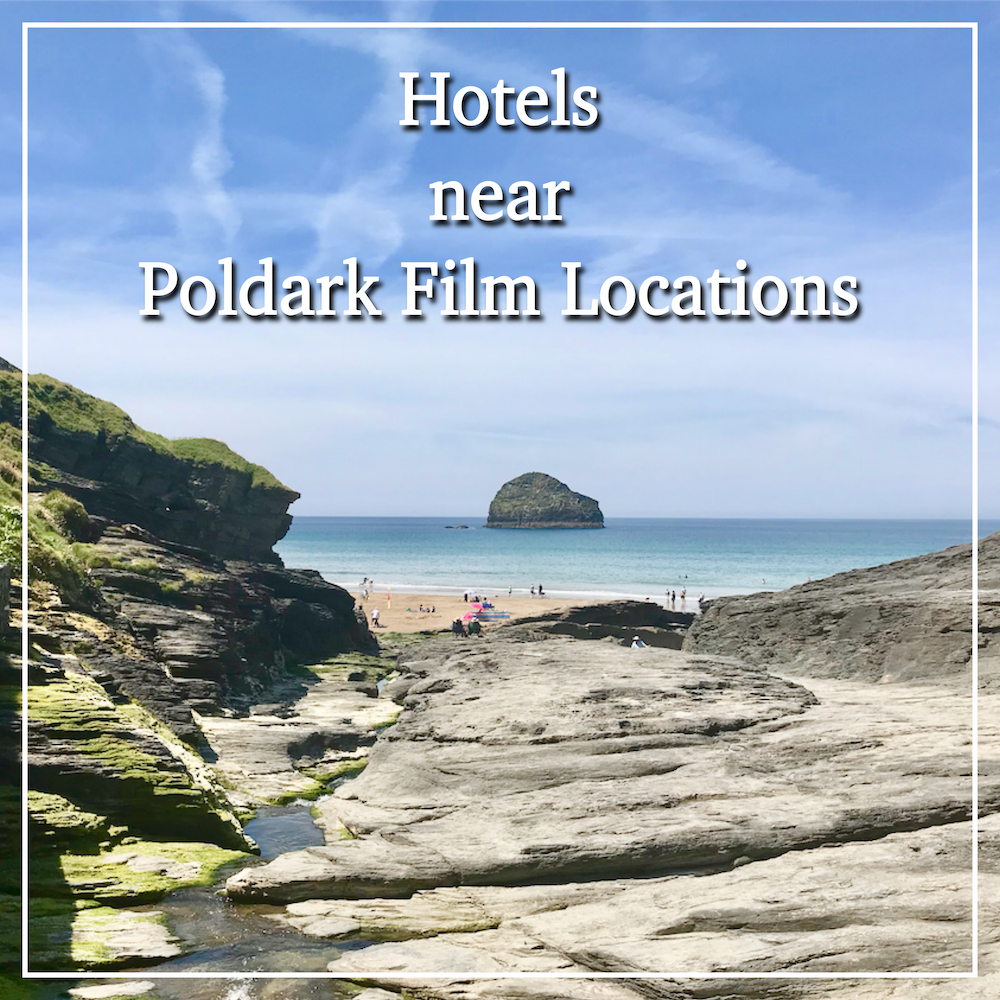 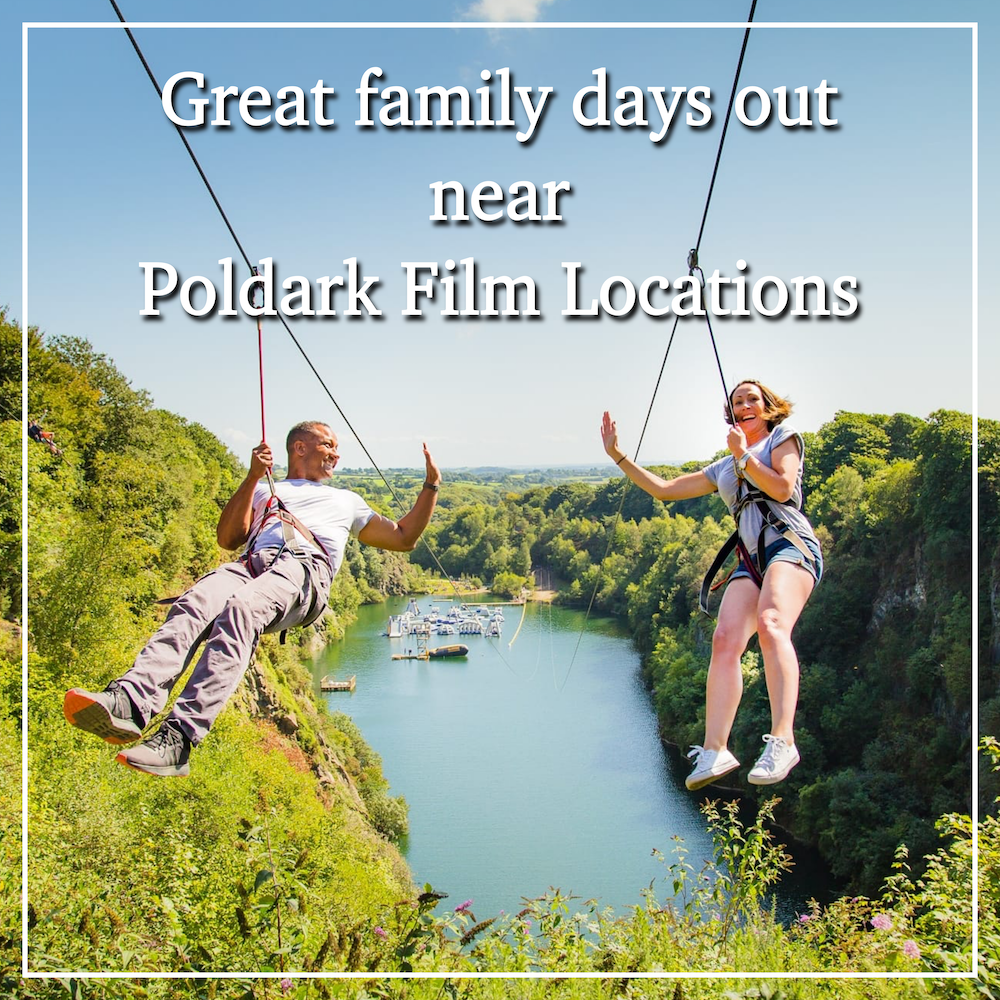 Poldark Series 5, episode 5 aired last night (11th August 2019) on the BBC in the UK. This fast-moving episode centred on events in both London and Cornwall. Many stunning and memorable Cornish destinations were featured this week. 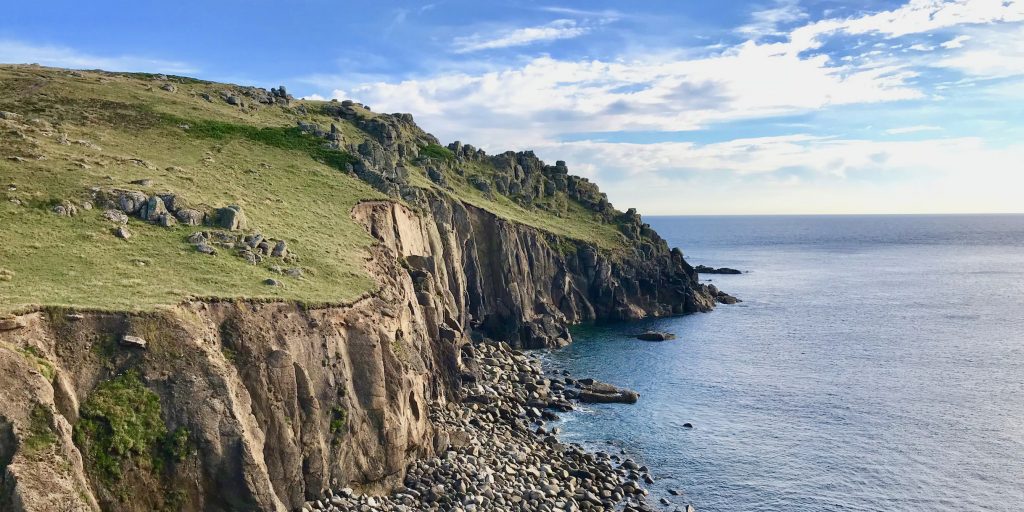 Gwennap Head, used for the opening aerial footage in this episode 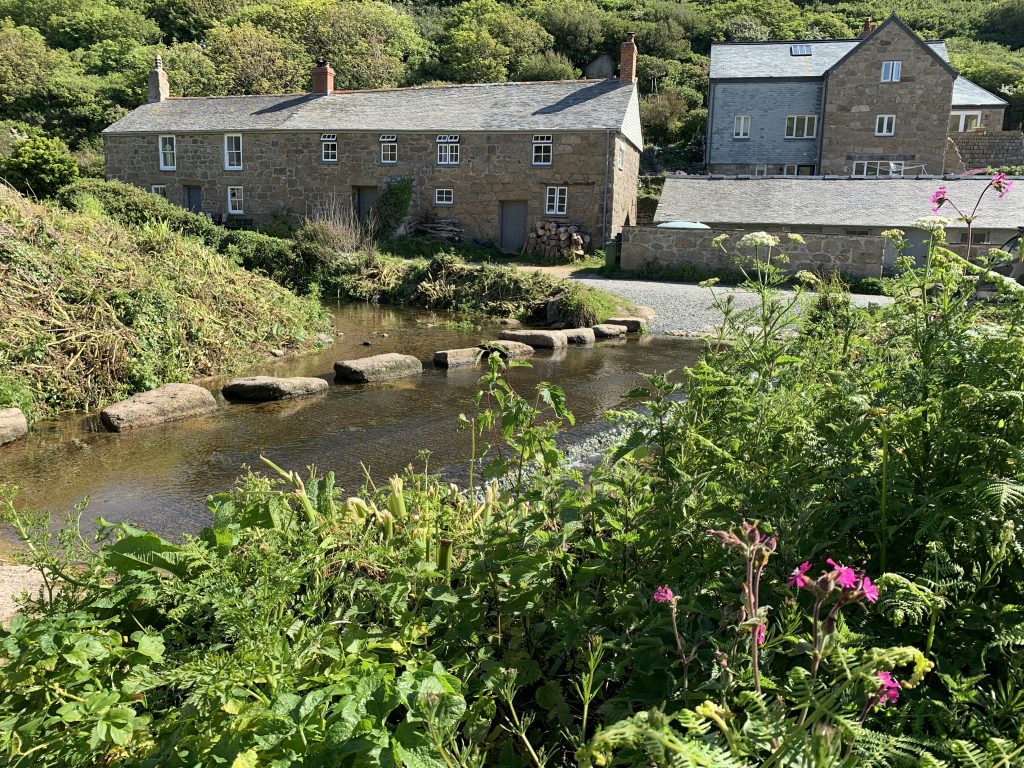 The stream and stepping stones at Penberth Cove 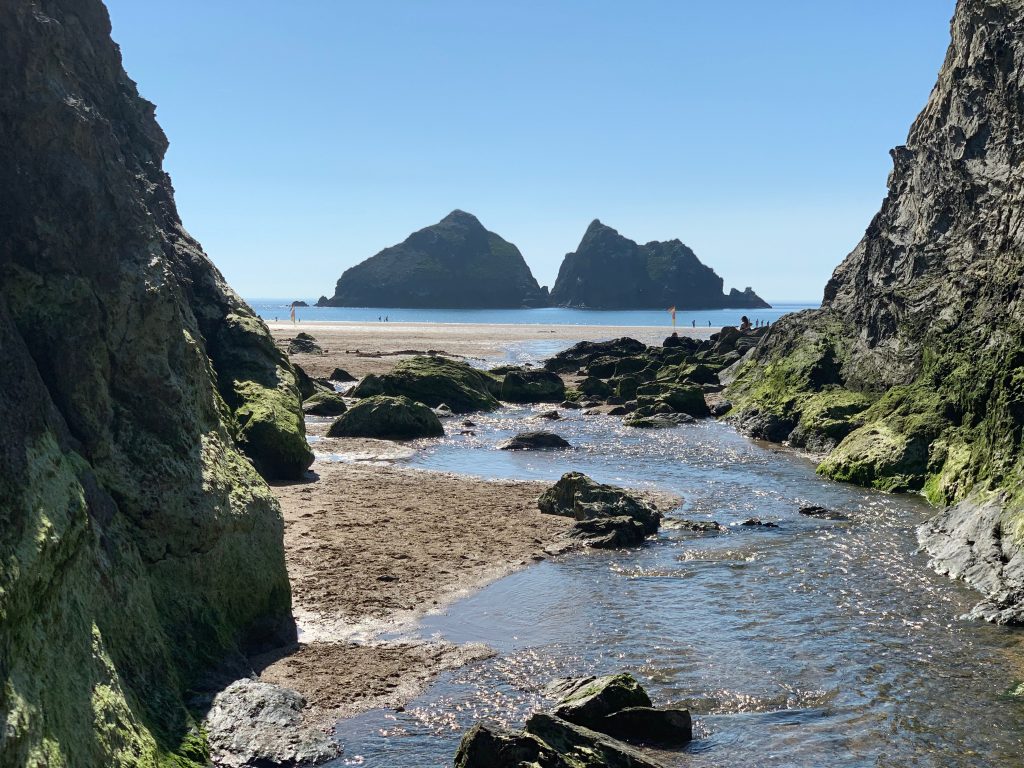 The stream Demelza walks through at Holywell Bay

We are now over halfway through Series 5. Read more about other episodes in this series. Here are the links to Episode 1, Episode 2,  Episode 3 and Episode 4

That’s it for Episode 5. For more information on the filming locations used in the previous Series click the following link – Series 4